Sort by:
Relevance 
Relevance Name, A to Z Name, Z to A Price, low to high Price, high to low
Showing 1-39 of 39 item(s)
Categories

Chinese ink is an ink used mainly in Chinese and Japanese calligraphy, in which sumi-e is most...  + info

Chinese ink is an ink used mainly in Chinese and Japanese calligraphy, in which sumi-e is most commonly used.
The Chinese ink is formed by particles of coal from the firing of branches of non-resinous trees, very crushed, or the soot of the combustion of vegetable oils (hydrocarbons) which forms the carbon black pigment that is dispersed in The water and a protein glue binder, gelatin, which keeps the particles in suspension. Traditionally, the ink made with tail of the fawn horns was of the highest quality due to its purity^ 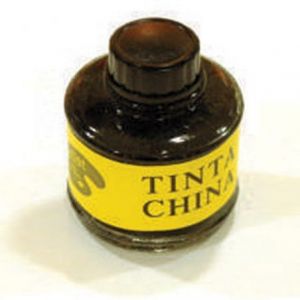 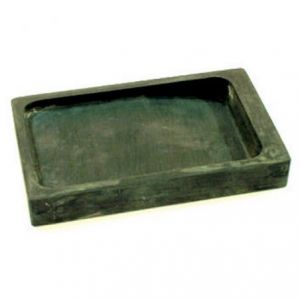 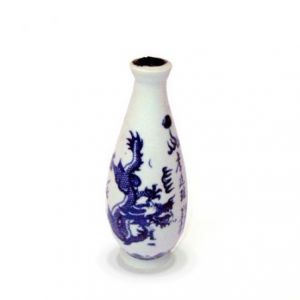 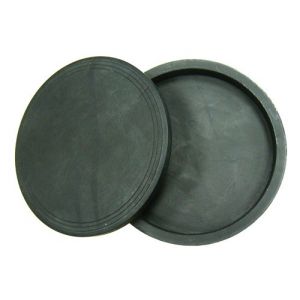 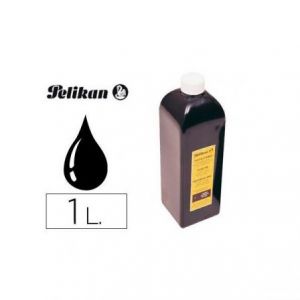 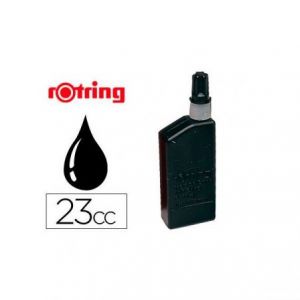 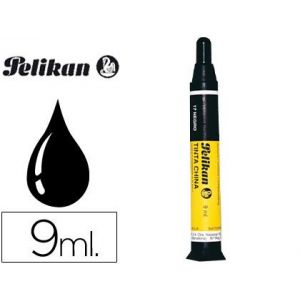 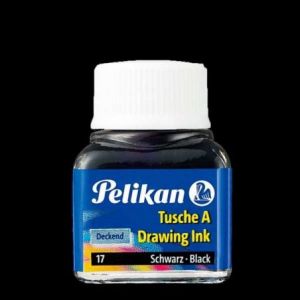 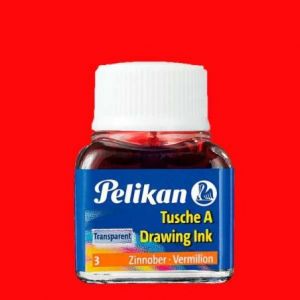 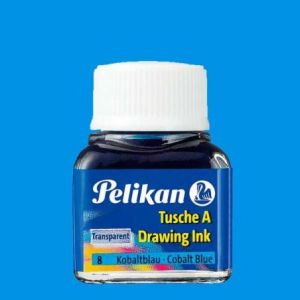 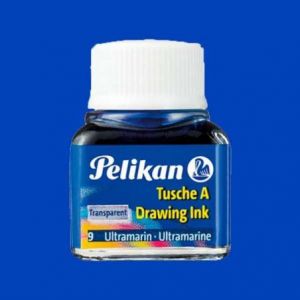 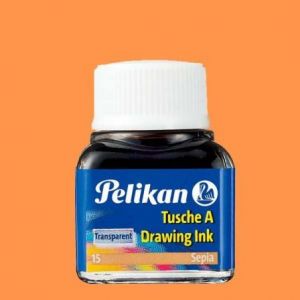 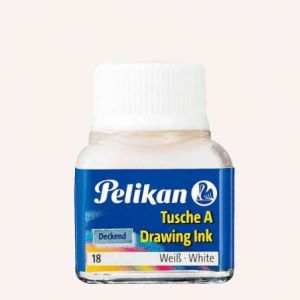 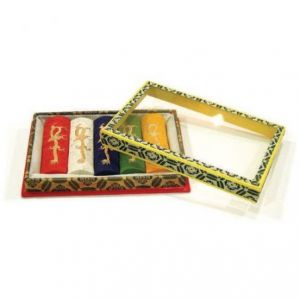 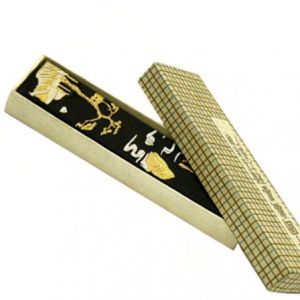 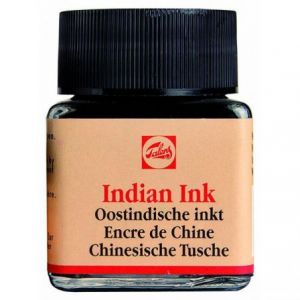 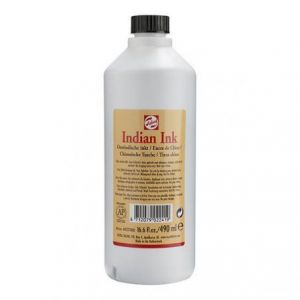 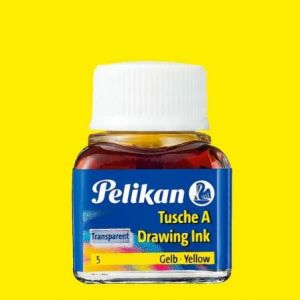 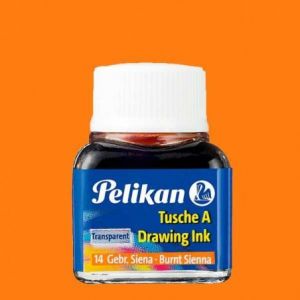 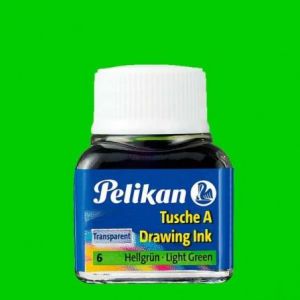 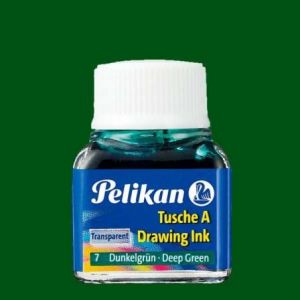 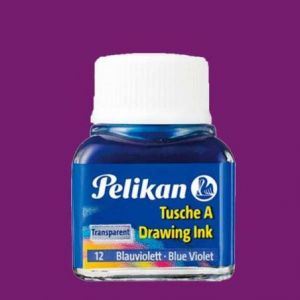 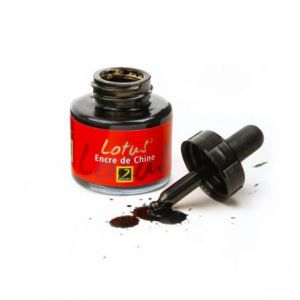 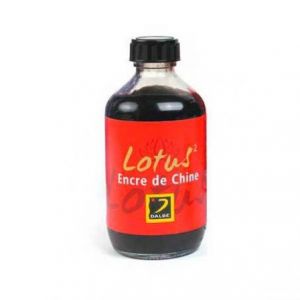 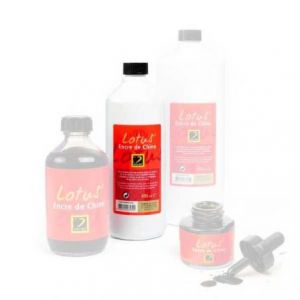 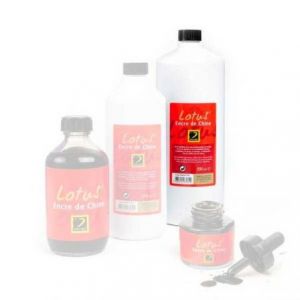 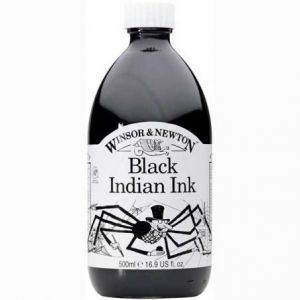 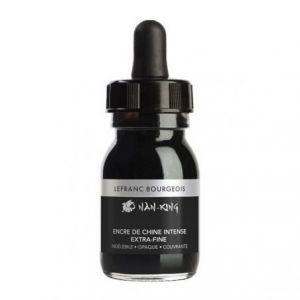 You must be logged in to manage your wishlist.